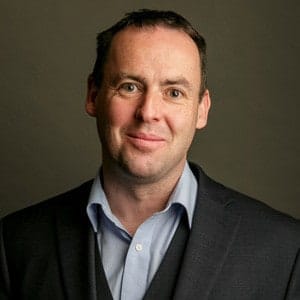 Patrick McKeown is a graduate of Trinity College Dublin. In 2002, Patrick completed his clinical training in the Buteyko Breathing Method at the Buteyko Clinic, Moscow, Russia. .

This training was accredited by Professor Konstantin Buteyko. Having suffered from asthma, rhinitis and sleep-disordered breathing for over 20 years, Patrick is able to offer both theoretical knowledge and his own experiences to help clients to overcome similar challenges.

To date, Patrick has written seven books and produced four DVD sets on the Buteyko Method, including two Amazon.com and Amazon.co.uk bestsellers for the management of asthma: Close Your Mouth and Asthma-Free Naturally. The Buteyko self-help manual Close Your Mouth has been translated into ten different languages including French, German, Italian, Spanish, Norwegian and Russian. His latest book titled The Oxygen Advantage,  improves sports performance by addressing dysfunctional breathing patterns and simulating high altitude training. The Oxygen Advantage is currently available in English, Dutch, Hungarian, Italian, Japanese and Polish. By September 2018, it will be published in German, Spanish, Chinese and Taiwanese.

Patrick is Clinical Director of the Buteyko Clinic International and Chairman of its Advisory Board. Patrick’s professional memberships include Fellow of The Royal Society of Biology and full member of the Academy of Applied Myofunctional Sciences. Patrick holds regular workshops and talks about breathing pattern disorders in countries worldwide including the USA, Canada, Australia, Israel, Denmark, France, Holland, the UK, and his native Ireland. He has trained Buteyko practitioners from 38 countries and delivers group Buteyko courses in London, Dublin, Galway and Sydney.  A TEDx speaker, Patrick’s work has touched the lives of thousands and more worldwide. 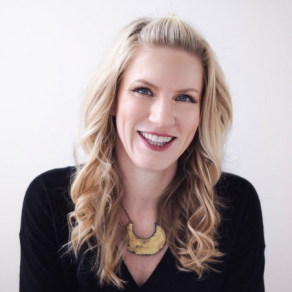 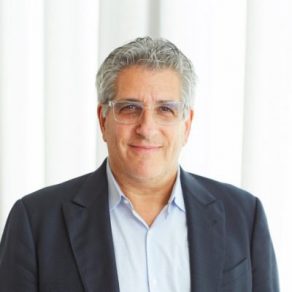 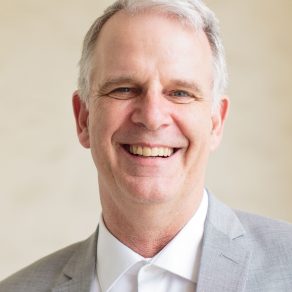